Why QK Meat
We’re the people who get people. We understand the consumers’ justifiably high standards in all regards from the ethical treatment of animals to environmental concerns, health and hygiene standards, traceability and transparency, as well as addressing customer questions and interaction needs in a timely, helpful manner. We do this through our qualified support staff and technical team who are ready to deal with any and all eventualities.
Services
QK Meats, a privately owned enterprise was established in City Deep, southern Johannesburg in 2005 and has since grown into an organisation that reports an annual turnover of over R3 Billion. It Employs over 1 000 people both directly and indirectly.

The QK Group supplies products to customers domestically in South Africa and export to over 30 countries in Africa & the Middle East. 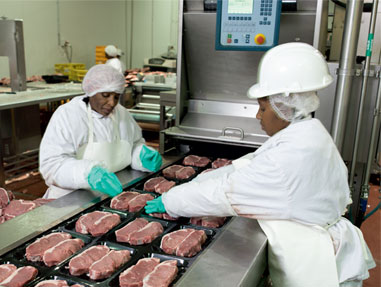 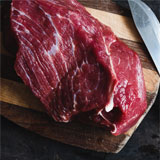 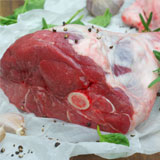 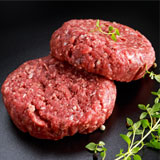 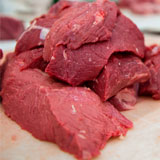 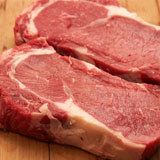 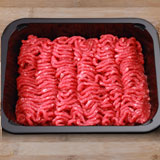 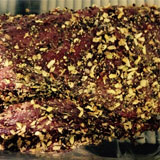 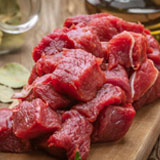 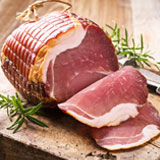